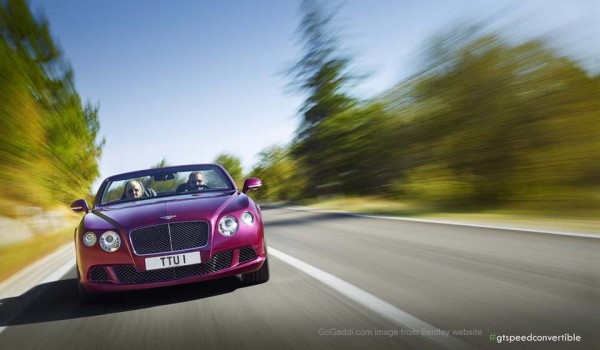 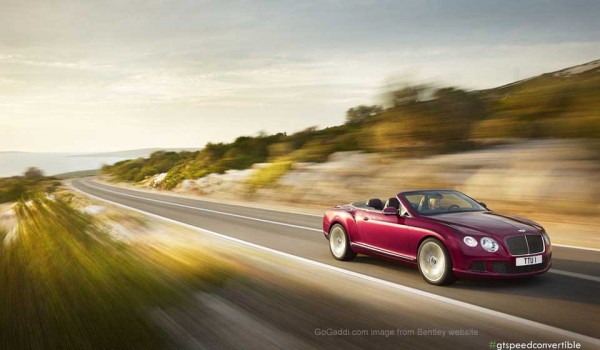 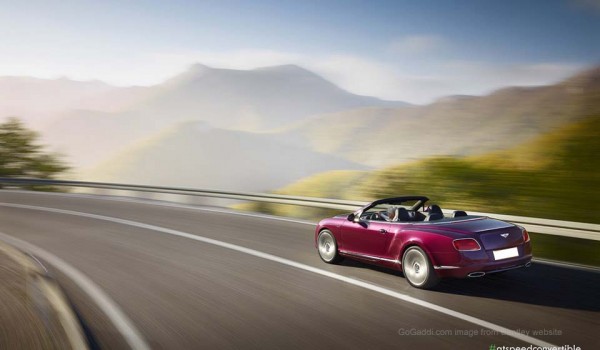 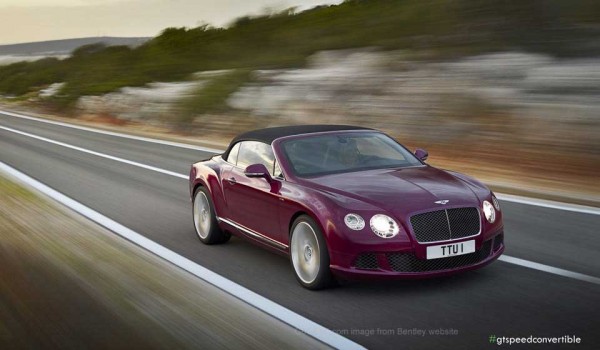 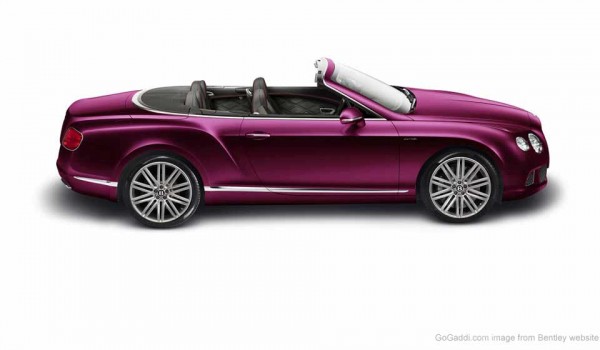 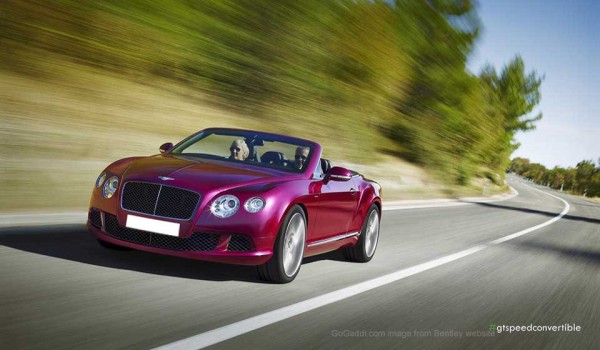 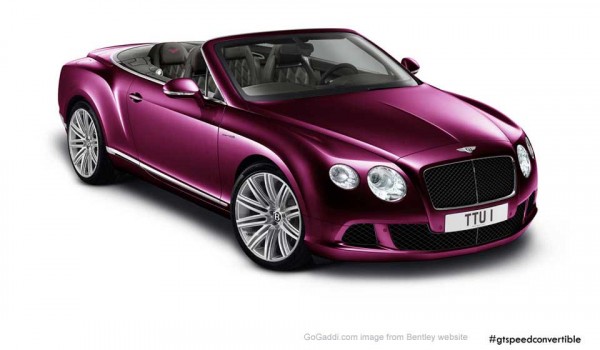 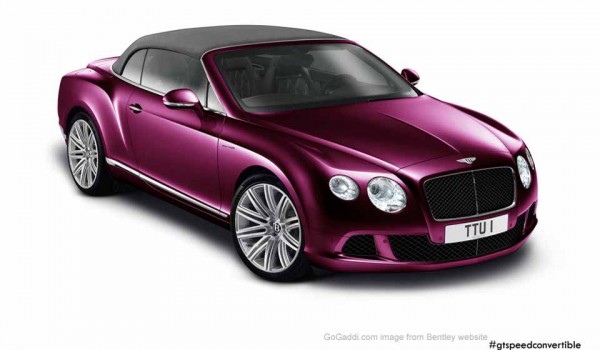 The new Bentley Continental GT V8 Convertible accelerates from 0-100km/h in 4.2 seconds and can reach a top speed of 329km/h. Those figures are derived from an uprated version of the company’s twin-turbocharged 6.0-litre W12 engine, which in the Speed produces 460kW of power and 800Nm of torque. The outputs are superior to the W12 engine in the regular Continental GT by 37kW and 100Nm. While other Bentley models except the range-topping Mulsanne use a six-speed auto, the Bentley Continental GT Speed’s power is distributed to all four wheels via a new ZF eight-speed automatic transmission featuring closely stacked ratios. Bentley claims the new Speed also brings a higher level of dynamic ability through its lower ride height and modified steering and suspension.

There should be plenty of grip from the 21-inch wide, low-profile 275/35 Pirelli P-Zero tyres that encase a ‘Speed’ wheel design unique to the fastest Bentley. The exterior gains a revised front bumper design featuring lower air intakes. Inside, the Continental GT’s exquisitely crafted interior gets another level of opulence in the Speed with a Mulliner Driving Specification cabin created by Bentley’s renowned coachbuilding division and usually optional rather than standard. A beautifully sculptured new body gives the Bentley Continental GT coupe an even crisper, more defined appearance. The contemporary interior offers new levels of cabin design, comfort and hand-crafted luxury. The seats, for example, provide even greater support and rear leg-room; a sweeping dashboard even more style and modernity.

The new touchscreen infotainment system features state-of-the-art navigation, Google Maps and entertainment while the latest Balanced Mode Radiator speaker technology and Dirac Dimensions™ digital sound processing deliver enhanced audio quality. Bentley's acclaimed 6-litre, 12-cylinder, twin-turbocharged powertrain now has a raised power output of 575PS (567bhp/423kW) and 700Nm (516lb ft) of torque and this is mated to a new Quickshift transmission which enables double downshifts. Thanks to advanced FlexFuel technology it can also run on both standard unleaded petrol (gasoline) and sustainable bioethanol (up to E85) or any mix of the two. The GT coupe's new look is bolder than ever. The classic Bentley matrix radiator grille is more upright, while the new headlamp design, in traditional four-lamp format, has exquisite jewel-like detailing including eye-catching, LED daylight-running lamps. At the rear, Bentley signature 'floating' LED lamps extend around the corners of the wings, emphasising the new coupe's width and purposeful stance. The track is wider by 41mm at the front and 48mm at the rear than the previous model. The bootlid design has a powerful 'double horse-shoe' motif, reminiscent of the new Bentley Mulsanne, while flared elliptical exhaust tailpipes reinforce the new Bentley Continental GT's sporting credentials. The shape of the new Bentley Continental GT coupe's body is also more aerodynamic following extensive wind tunnel analysis.

In conjunction with a range of extensive underbody refinements (including wheel arch and exhaust aerodynamic aids) the GT's coefficient of drag has been reduced to 0.33Cd and the lift at the front and rear axles has also been reduced to create greater stability at higher speeds. The new Bentley Continental GT is specified with 20-inch alloy wheels as standard, with, for the first time on the Continental family, the option to upgrade to 21-inch designs. Three styles of wheel are offered - a 20-inch five-spoke version and two 21-inch Elegant and split-rim Sports variations, which come in a variety of chromed and painted finishes. "The new GT coupe has an even stronger sporting character than ever before. It is an exceptionally refined and comfortable 2+2 Grand Tourer but with the heart, soul and looks of a supercar. 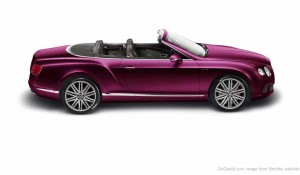 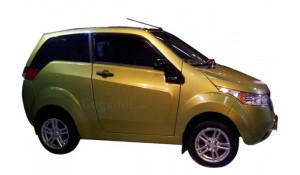 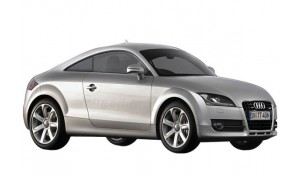 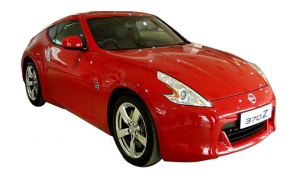 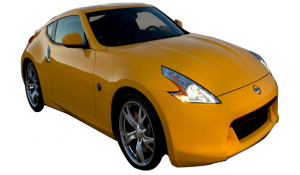 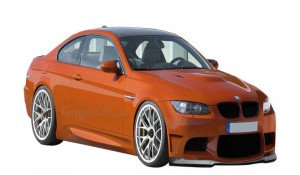 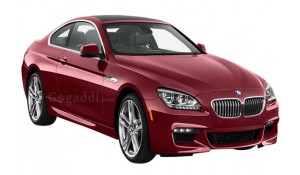 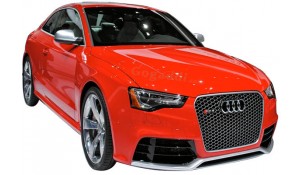 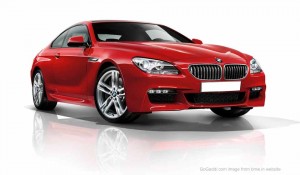