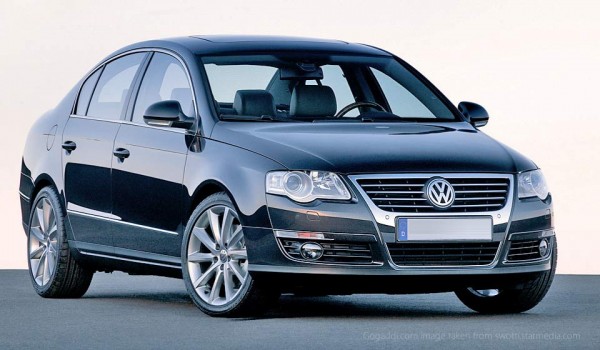 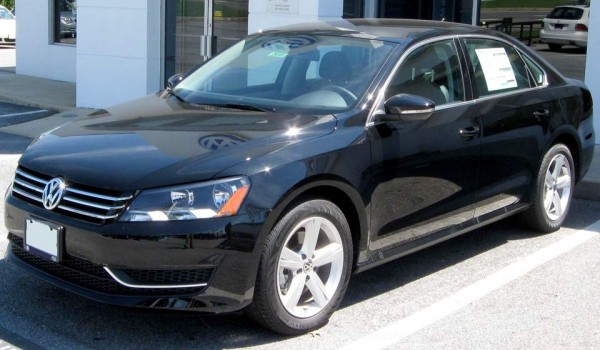 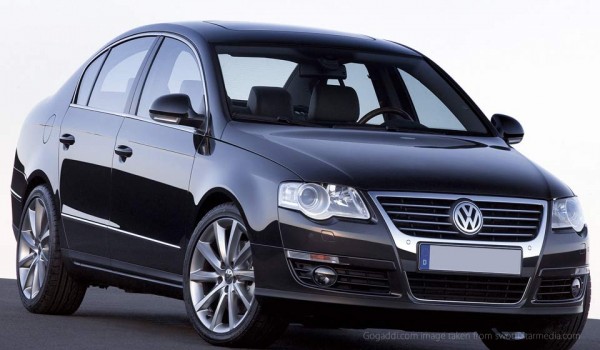 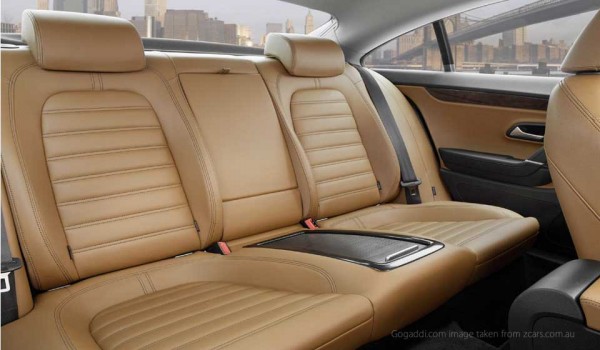 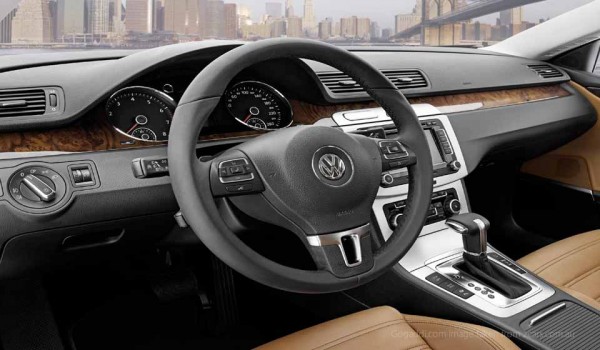 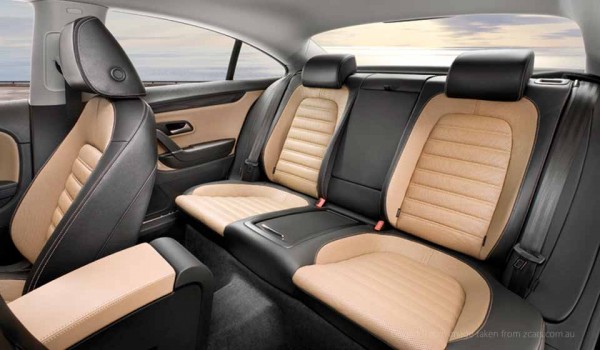 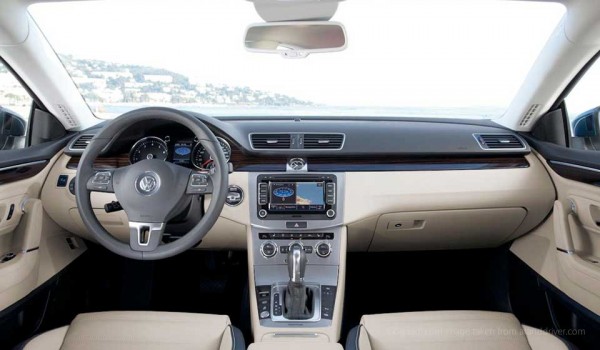 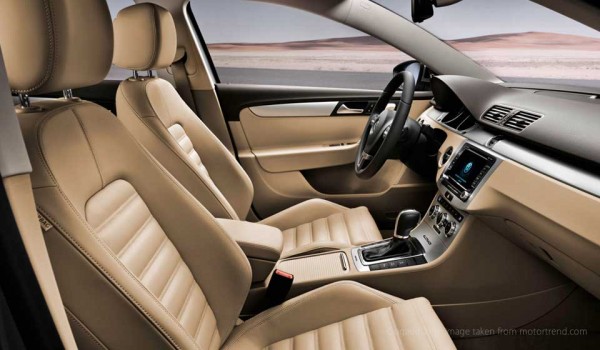 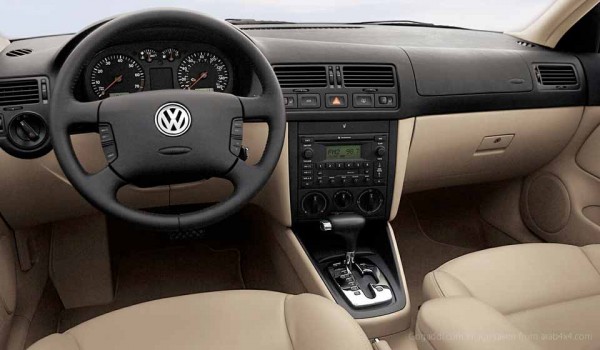 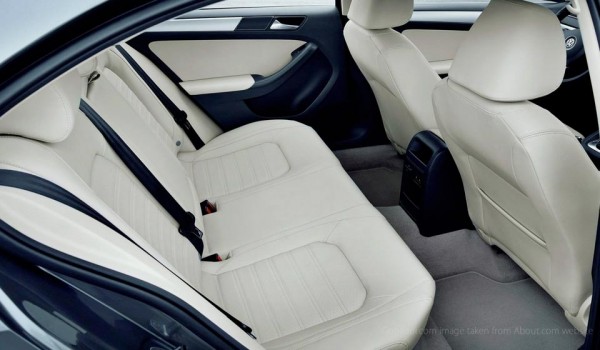 The Passat is the largest passenger car in the Volkswagen line-up. It has all the refinements and technology expected of a sophisticated German vehicle, but is now built in the USA specifically for the North American driver. 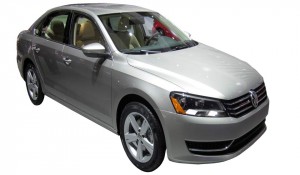