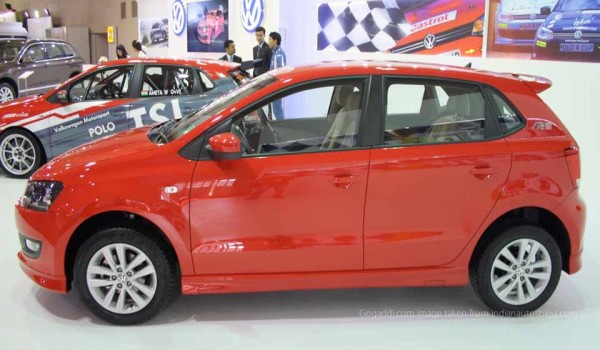 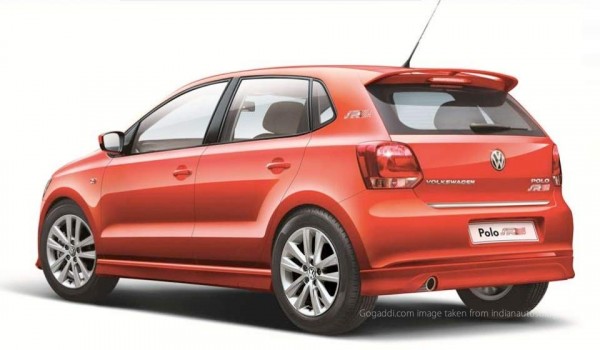 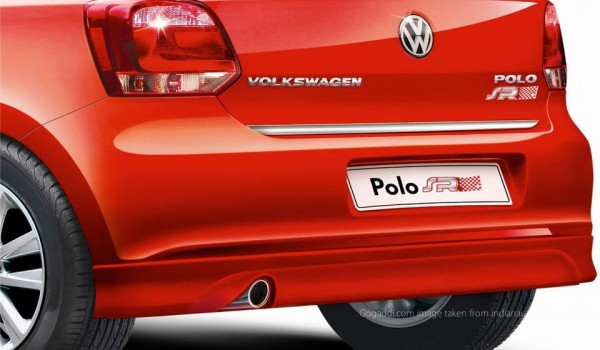 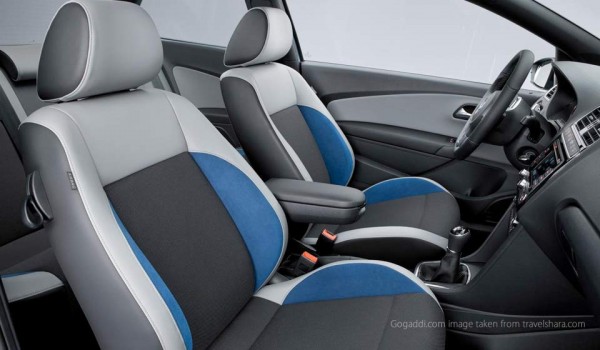 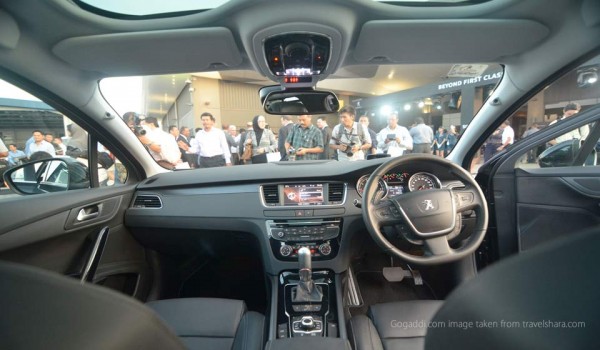 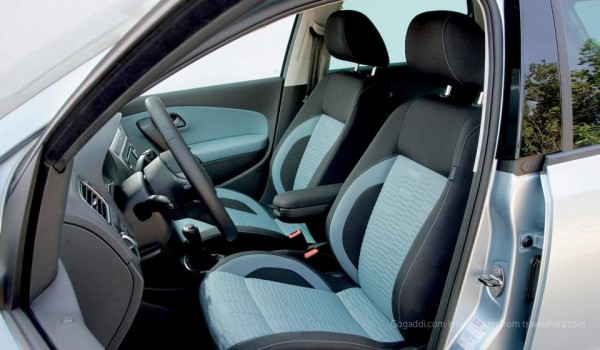 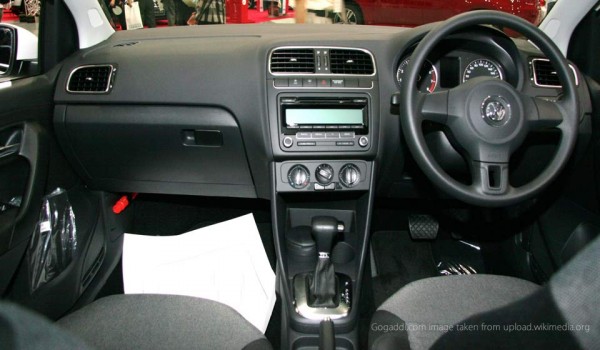 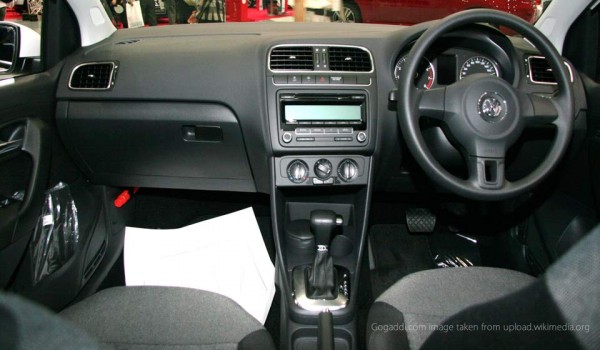 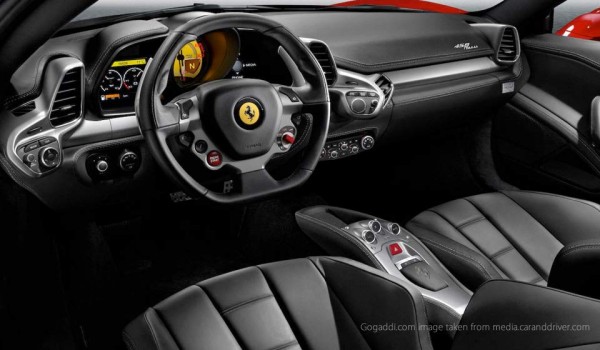 Volkswagen has tasted success in the form of Polo and Vento in India and looks keen on building on the success of its mass-market cars. The Polo’s sales in the petrol guise have been facing a bit of a slump lately due to the soaring petrol prices and people shifting to diesel powered cars. VW has just launched the Polo SR variant and the SR badging brings with it quite a lot of features and accessories.

However these changes are cosmetic and car would have the same mechanicals as the Polo without SR badging. The Polo SR will retail for Rs.6.27 lakhs as the ex-showroom price in New Delhi.The Polo SR gets front, side and rear under skirtings, a rear spoiler, the chrome trunk and exhaust finishing, chrome strip on front grille and SR badges to differentiate it from the rest. The Polo SR is the Highline variant of the car with the additional kit.

The Higline model comes with front airbags, ABS, climate control air conditioning, electrically adjustable ORVMs,a 2-din RCD320 audio system with AUX, USB and Bluetooth functionality to round off the input options. The driver’s seat can be adjusted for height and it gets a defogger and a wiper on the rear. The car would ride on 15 inch alloys and will come with parking sensors at the rear coupled with front and rear fog lamps, 15 inch alloy wheels, front and rear fog lights.

The SR variant will sit as the top of the line variant and the aero-sports package will lend a sporty character to the car. The 75 BHP 1.2 litre motor is quite weak to be precise and the only thing that could boost the sales would be the looks department as the mechanicals are not something to write home about. VW has been seen testing the VW Polo with the 1.2 litre TSI motor which would get 105 horses under the horse and that is the model which would attract a lot of performance hungry folks to the showrooms.