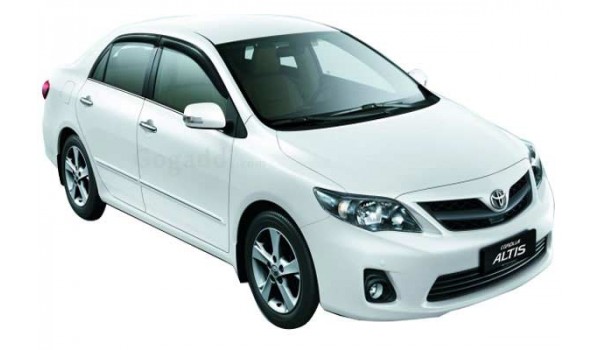 The stunning new Corolla Altis comes with genius performance and gorgeous style. It has 1.8-litres VVT-i, electronic fuel injection (EFI) petrol engine that generates 140Ps of power & 173Nm of torque. The Corolla Altis is one of the most comfortable cars that you can buy in its segment. It is so comfortable that it is the obvious choice for most private taxis around the world. Add to it the Toyota reliability and the popularity of the Corolla model goes up ten-fold. The Altis diesel is our choice in spite of its smaller engine size. The new petrol engine that we have here gets variable valve on not just intake, but the exhaust valves as well. Toyota has also bumped up the power and torque figures for this 1.8-litre motor. The manual variant gets a six-speed transmission, replacing the five-speed tray on the earlier model. The test car we have here came with a seven-speed CVT transmission. This new gearbox replaces the old, sluggish four-speed automatic transmission and makes the new Corolla a better car to drive. On a sunny day, our test car managed to sprint from a naught to 100 kmph in 11.4 seconds - which is decent by any standard. The roll-ons acceleration is impressive too, with the Altis taking a little under four seconds to move from 30 kmph to 60 kmph in fourth gear. This translates to better drivability in the city conditions and the inclusion of automatic transmission only makes driving in traffic easier. The Corolla Altis is the car to buy if you are looking for the simple, no-nonsense, mid-size luxury sedan. It may not announce to the world that you are climbing the ladder of success, but it will give you complete peace of mind with its bullet-proof reliability, Toyota quality and service and a low-key, dignified stance that few others in its league can maintain. 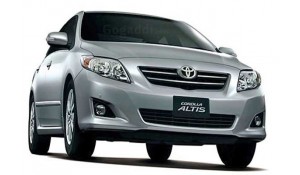 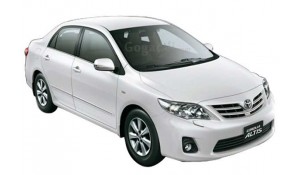 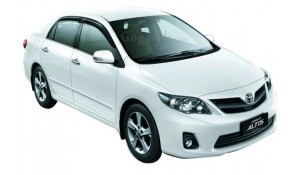 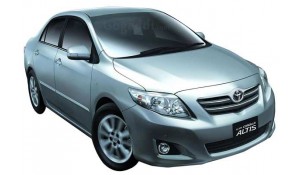 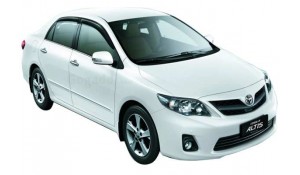 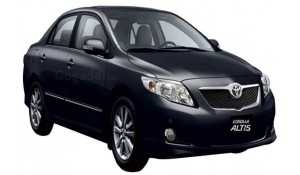 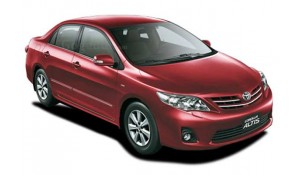