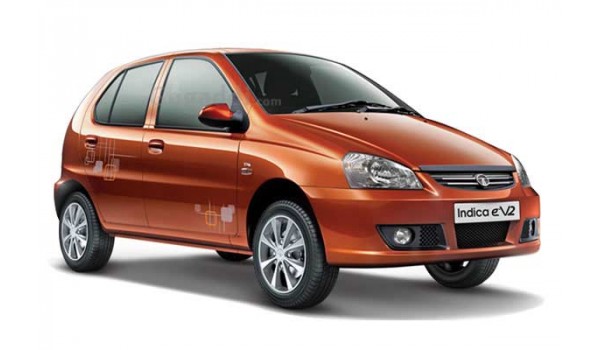 This is the top of the line variant and uses the 1396cc diesel engine producing 69bhp and is mated to a 5-speed manual transmission. It features air conditioning, power steering, central and remote locking, front fog lamps, front power windows, folding rear seats, a tachometer and tripmeter. The car also comes stock with a built in MP3/CD audio system with USB, AUX and Bluetooth capabilities. Tata Motors has given another minor face-lift to its hot selling Indica V2 and the name has been changed to Indica eV2 where 'e' is for economical. As per the ARAI reports Indica eV2 returns mileage of 25 kmpl which makes it the most fuel efficient hatch in its segment. The tag line for new Indica eV2 is - It's your answer to rising fuel prices. It's your freedom to go places". The eV2 is the Indica's biggest update since the V2 itself. The common-rail engine transforms the drivability and efficiency of the Indica, making it capable of pootling along with a full load even in fourth gear! The features list has also got a lot longer, but it's still an Indica on the outside. 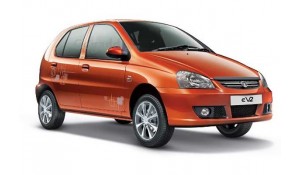 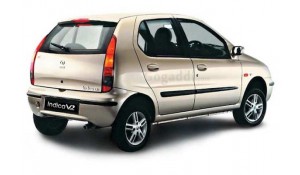 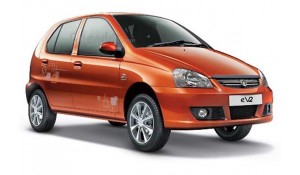 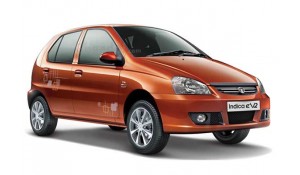 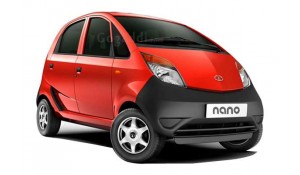 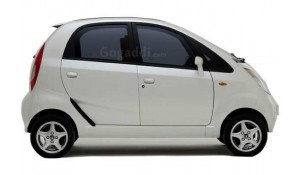 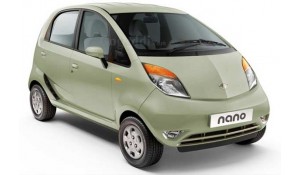 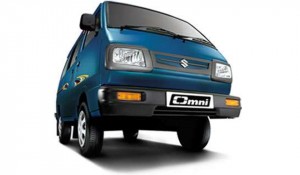 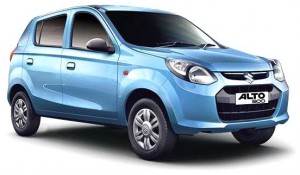 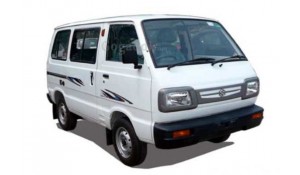 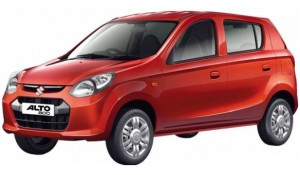